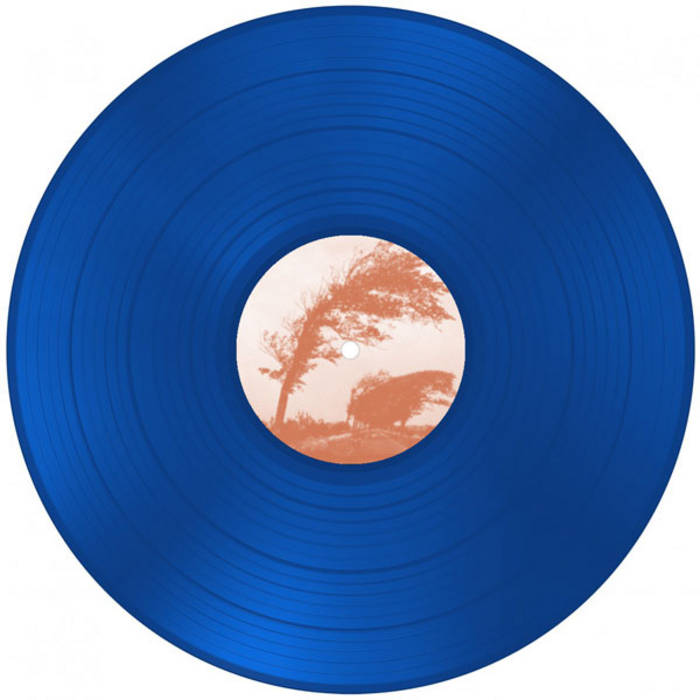 Desolate is back from winter sleep - with three new tracks exklusively released on vinyl! The record comes with a handmade silkscreen cover and the graphic design concept was developed by alexketzer.com Mastering by Redshape. Vinyl tastes better…