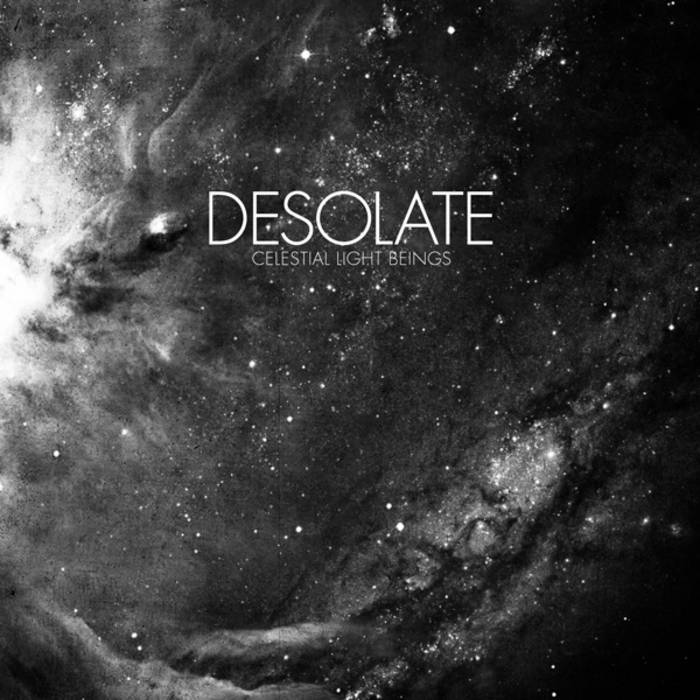 Who is Desolate? This question was raised after his last year’s debut album and quickly was answered. After his gig at Roskilde Festival the secret was disclosed.... Now he’s back with his second album. Ten endearing and private tracks are linked up perfectly. The precious 180 gram vinyl comes in a beautiful gatefold sleeve and is an album of true beauty.
Vinyl tastes better…