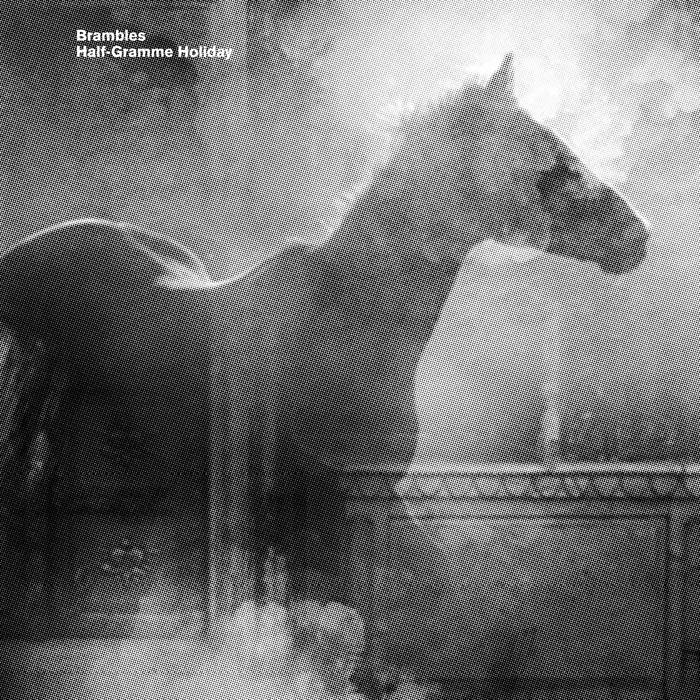 Street lamps glimmering to a flicker of static.
Brass and woodwind bursting through the interstices
of dank and smoky bars. A thousand
shades of grey, interminably looping. Bring
me a half-gramme, a flight far north!
Vinyl tastes better...