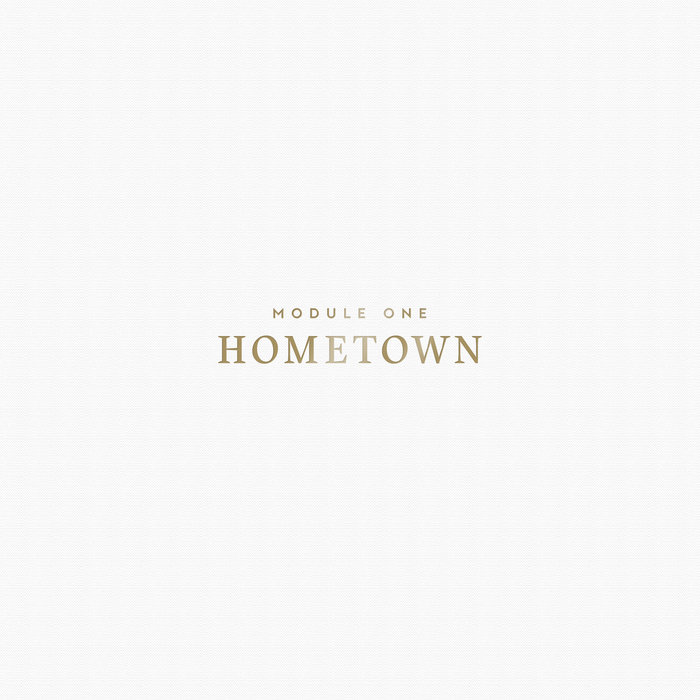 We're back again with Russian Artist, Module One. At just 22 years-old he's already had a stack of releases including an ambient album on Detroit Underground. 'Hometown' was written in the depths of Russia in a place called Novocherkassk, whose industrial cityscapes made a great impact on the overall sound of the album. Most of the tracks were written in a few takes. Most notably, the track 'Innermost Self' is a dedication to Module One's grandma who passed away a short time ago. Due to a tragic sequence of events, he was unable to see her before she fell into a coma. The track is overloaded with tension and fear as well as stark anxiety.
Vinyl tastes better...